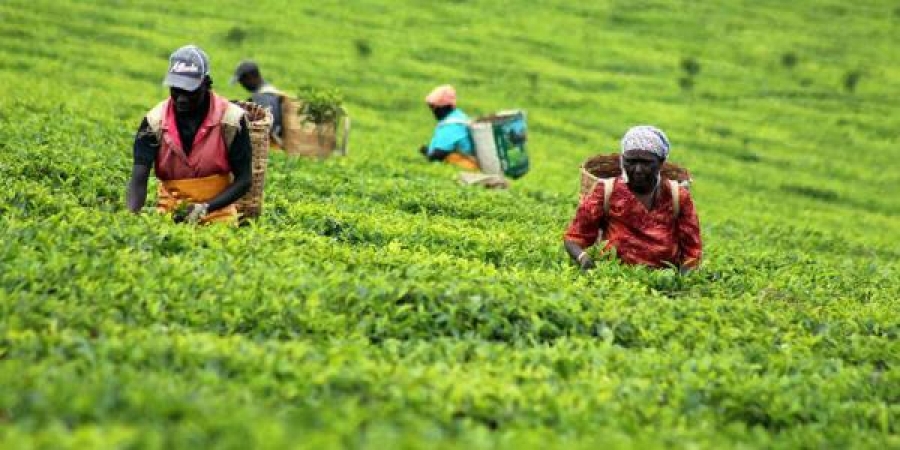 Kenya’s tea exports to top buyer Pakistan dropped by half or Sh3.7 billion in January compared to the same month last year as stringent rules on aflatoxin tests depressed sales. Data from the Tea Directorate indicate the earnings declined from Sh7.4 billion realised in January last year to Sh3.7 billion in a corresponding period this year. The directorate attributed the decline to a standoff between Pakistan and Kenya over suspected aflatoxin in local tea, a move that slowed buyers from making huge purchases due to uncertainties. The standoff came after the Asian state introduced new tests. “Obviously the decline in sales was a result of the requirement for an aflatoxin certificate for Kenyan tea, which has so far been removed,” said an official from the directorate. On February 2, the Pakistan Tea Association said the requirement for aflatoxin tests had been reversed, coming as a relief to Kenyan tea stakeholders. In January, the Plant Protection Board of Pakistan issued a directive that all tea imports from Kenya must undergo aflatoxin tests, a move that Nairobi protested saying the fungus was not a common occurrence in the produce. Pakistan is the number one buyer of Kenyan tea and last year made purchases worth Sh50 billion, representing about 40 per cent of the country’s total earnings from the beverage. Tea exports to the country dropped to 12 million kilos in January this year from 24 million kilos in a corresponding period last year, highlighting the testing directive’s impact. Kenya’s tea has been under threat from major buyers with the issue on standards cropping up in the recent past. Last year, a dispute over standards between Kenya and Iran threatened sales of the commodity to the Asian country. The row resulted from the different standards on the level of moisture content in the tea between the two countries. Iran gets the bulk of its tea from India and Sri-Lanka with Kenya supplying about 20 million kilogrammes of the 120 million kilos that Iran imports annually. The country is still embroiled with Sudan over the shelf life of Kenyan tea. The sell by date of the Kenya's beverage is three years but Sudan wants it to be reversed to one and a half years. The move had an impact in 2016 with sales to Khartoum dropping 30 per cent.

Make sure you enter all the required information, indicated by an asterisk (*). HTML code is not allowed.